Buried alive in the IPKat's in-tray

"The long awaited legislation to replace the New Zealand Patents Act 1953 has been introduced into Parliament.The Patents Bill 2008 is expected to have its first reading in Parliament within the next week or so [the IPKat suspects this may have already happened] and will then be referred to the Commerce Select Committee. The Select Committee will set a deadline for written submissions on the Bill and there will subsequently be an opportunity for oral submissions. The Select Committee will then recommend changes which will be debated in Parliament. The Bill will not become law until after it has been passed by Parliament, which is not likely to occur until 2009 due to the General Election to be held later this year.The Patents Bill 2008 is substantially different from New Zealand’s current patent legislation. Many of the changes will be welcomed by applicants and patentees for bringing New Zealand’s patent law into line with that of most other countries.Significant proposals in the Patents Bill 2008, which differ from New Zealand’s existing law include:* Absolute novelty is required (novelty destroyed by written or oral description or use anywhere in the world) rather than the current local novelty requirement [another small break with history: local novelty, a creature of pre-global days, enabled intrepid travellers to go to far-away lands, find inventions -- the word 'invent' comes from the Latin verb that means 'to find' -- then import and patent them].* The whole contents of a New Zealand complete specification with an earlier priority date published after the priority date of the examined application will be taken into consideration when determining the novelty of the invention. This is a change from the current law relating to prior claiming between New Zealand specifications [about time, too!].* The Commissioner of Patents will be able to refuse a patent application on the ground that the claimed invention is obvious to a person skilled in the art. Presently obviousness is a ground upon which an interested person can oppose the grant of a patent or apply to revoke a granted patent.* The Commissioner of Patents must be satisfied on the "balance of probabilities" that the claimed invention is patentable and that all the requirements of the legislation have been satisfied [this non-NZ Kat wonders what the Commissioner has to be satisfied with at present ...].* Statutory exclusions from patentability have been included, such as methods for the medical treatment of humans by surgery or therapy and methods of diagnosis practised on human beings.* Creation of a Maori Advisory Committee to advise the Commissioner of Patents on whether a claimed invention is derived from Maori traditional knowledge or from indigenous plants or animals and, if so, whether the commercial exploitation of that invention is likely to be contrary to Maori values [the implications of this proposal are potentially enormous. The Kat hopes that it has been carefully thought out]. * Where the invention is a micro-organism, a requirement will exist to deposit the micro-organism with a prescribed depositary institution on or before the filing date of the specification.* The applicant will be under a duty to inform the Commissioner of Patents of the results of any documentary searches completed before the grant of the patent by, or on behalf of, a foreign patent office carried out for the purpose of assessing the patentability of an invention disclosed in a corresponding application filed outside New Zealand [that should save the Commissioner a bit of effort, then ...].* Removal of the ability of an interested person to oppose the grant of a patent at an inter partes hearing before the Commissioner of Patents [lack of pre-grant oppositions makes post-grant actions soooo much more keenly fought].* Any person will be able to request re-examination of a patent (without a hearing) by the Commissioner of Patents before or after grant on the ground that the claimed invention is not novel or does not involve an inventive step when compared with documents in the prior art". 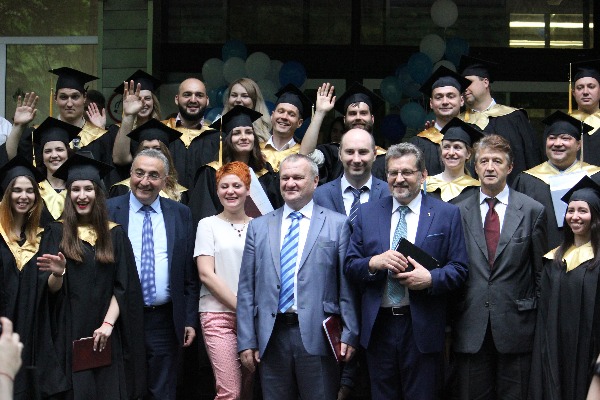 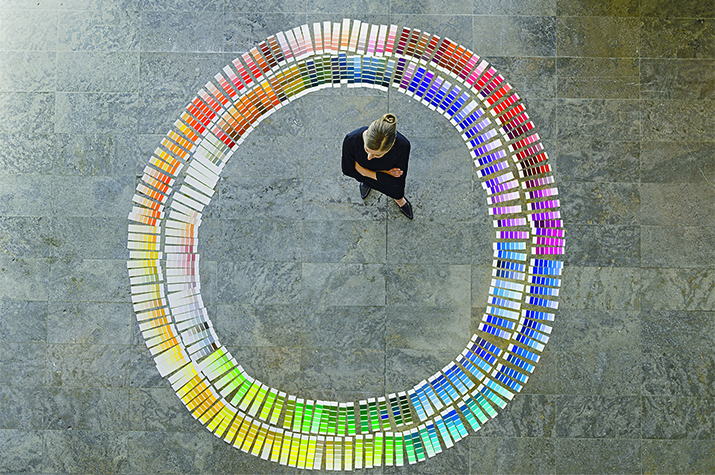