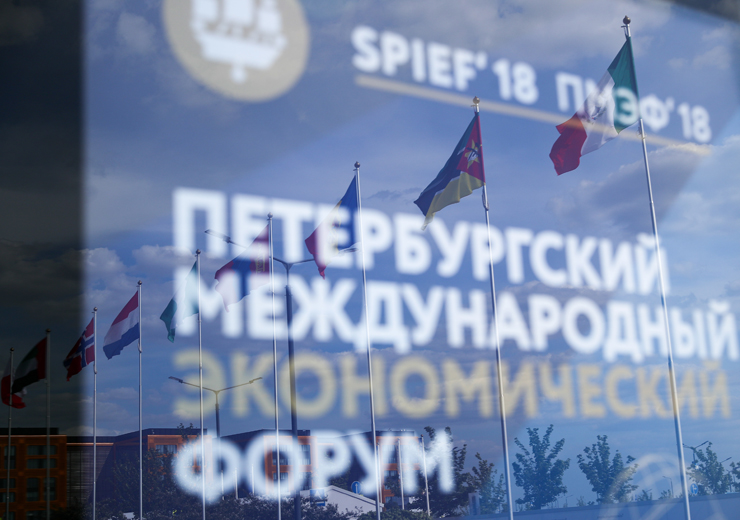 On November 23, 2011, the U.S. Patent and Trademark Office published a proposed rule with new requirements and incentives for the prompt recording of patent assignments. Under current laws and regulations, owners who fail to record patent assignments within three months of filing risk losing their rights to a subsequent purchaser.  (35 U.S.C. 261).  In addition, only the owner of record (or, in some situations, its exclusive licensee) can file suit to enforce the patent.  However, there is no absolute requirement that assignments be recorded.

The USPTO’s new rule is intended to address deficiencies in this system.  According to the new rule:

Under the new rule, assignments must be disclosed:

The proposal states that the USPTO may offer incentives such as discounted maintenance fees for timely filing of assignment documents.

The USPTO will accept comments on the proposed rule through January 23, 2012. 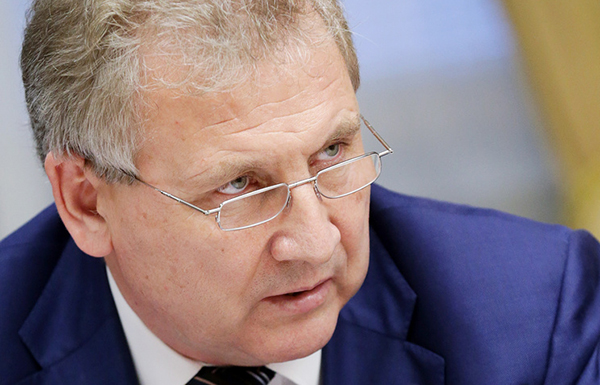