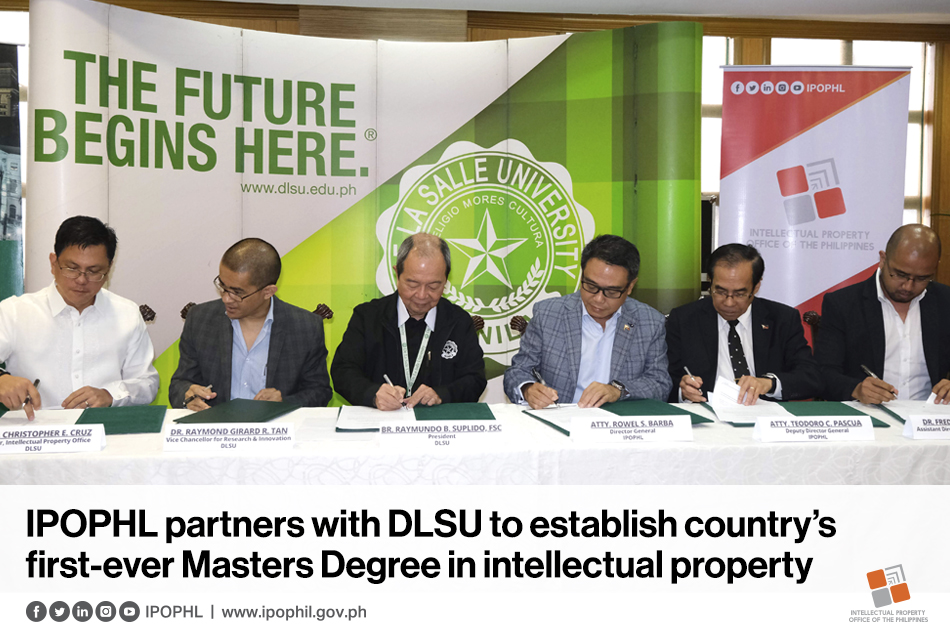 Pro Bono Client Obtains Victory in Contested Domestic Violence Trial Client News Pro BonoLitigation Share this See Also Pro BonoLitigation Share this After a contested hearing, the D.C. Superior Court entered a Civil Protection Order (CPO) for our client against her husband (respondent), awarding her all requested relief. The case was referred to Paul, Weiss by the D.C. Volunteer Lawyers Project, a non-profit organization in Washington D.C. that conducts intake procedures at the Domestic Violence Intake Center in D.C. Superior Court and refers challenging cases to law firms. Prior to filing the petition for a CPO, our client suffered traumatic abuse by the respondent, including being punched in the face and chest and thrown down a flight of stairs while pregnant. The respondent had also physically abused their son. A contested hearing was held, during which both our client and the respondent testified and were cross-examined and the respondent called an additional witness. Ultimately, the judge found that the evidence entered during the hearing corroborated her testimony regarding the abusive and threatening behavior she and her children had suffered. Among other relief, the CPO requires the respondent to complete domestic violence classes and parenting classes. The Paul, Weiss team was led by litigation associate Norman Pentelovitch. Litigation partner Jane O'Brien supervised the matter. June 9, 2015
标签： 数字(5506) 侵权(2400) 外观(866) 版权登记(98) 申报(65) 一般(89) 区别(101)
下一篇：数字版权注册_多国专利查询系统_汇总
上一篇：专利号_专利年费查询系统_解答
相关文章 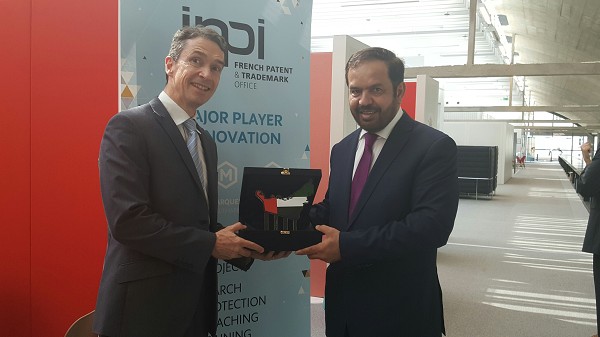 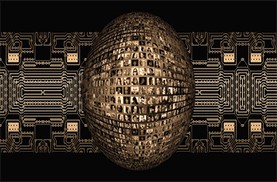 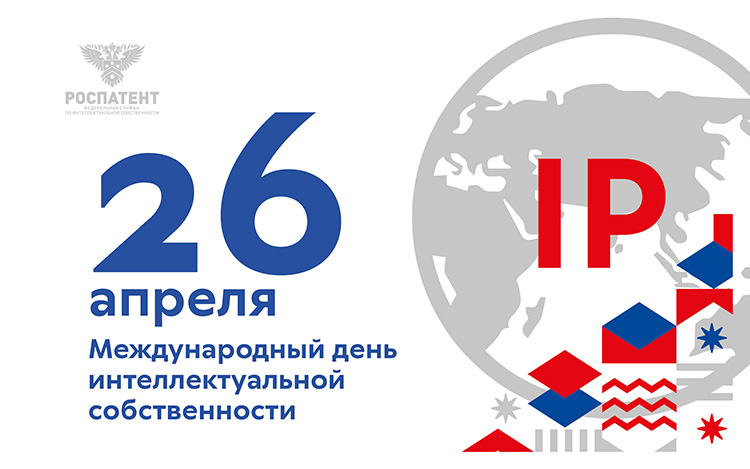